Today I am thankful for deodorant.

I was in very close proximity to several people who had worked a long, hard day or had some sort of sweat gland issue. No judgment. Maybe they ran out of deodorant this morning and had no time to buy more (but we were in Target). Maybe their dog ate their tube or their cat knocked it off the bathroom window ledge and it fell into thorn bushes. Maybe they don’t believe in it or they are from a country where deodorant isn’t used or they are one of those interesting people who can’t smell anything (anosmiac). Wouldn’t that be awful?

Whatever the case, I was thanking my lucky stars for my deodorant today. No one needed my smell added to the cacophony of body aroma this fine March afternoon. Or any day for that matter.

Smells are so much a part of our lives. The good, the bad, the delightful, and the gross. I don’t think we take full advantage of our olfactory sense. We rely on our other senses so much we neglect using our noses. It is a sense of smell that calls forth the deepest buried memories, alerts us to danger often before our other senses detect it, and helps us woo the opposite sex. 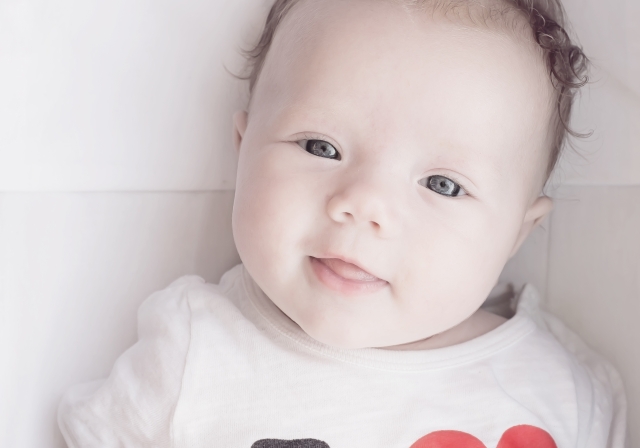 I read a study once where new moms were separated from their babies and could only use their sense of smell to identify them. Researches had babies wear T-shirts for several hours and then took them off the babies. They blindfolded the moms and gave them each of the T-shirts to see if the mom would be able to identify the one worn by her child. If I remember correctly, the moms selected their baby’s T-shirt more than 90 percent of the time. The sense of smell is amazing. Although the longer you have those babies, the more you wish you did indeed have anosmia.

I, personally, have issues with smells. Certain chemical smells, including some perfumes and all bleach-enhanced cleaners, have the power to knock me out or give me a powerful headache. I can smell a match when it is struck three stories below me—which came in handy while raising two fire-loving sons. So when I’m in a foreign country (or a Target) where deodorant isn’t in use, my nose knows. And I am grateful that I am the smeller not the one who is emitting the smells.

A woman filled up with joy and blessings who is trying hard to follow the advice I learned as a kid and let my little light shine!
View all posts by dotcommom61 →
This entry was posted in Posts. Bookmark the permalink.

Cooking with a Wallflower
Keag's Adventures

Out of Church Tales

an ongoing experiment in the dirt, 35 plus years

among the wildflowers
Ginny Owens

Have your cake and eat it too, without feeling sick.

Beautiful photos of hiking and other outdoor adventures.

Comments for Just a Taste